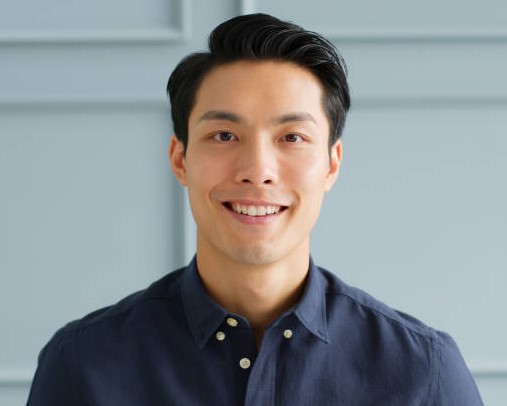 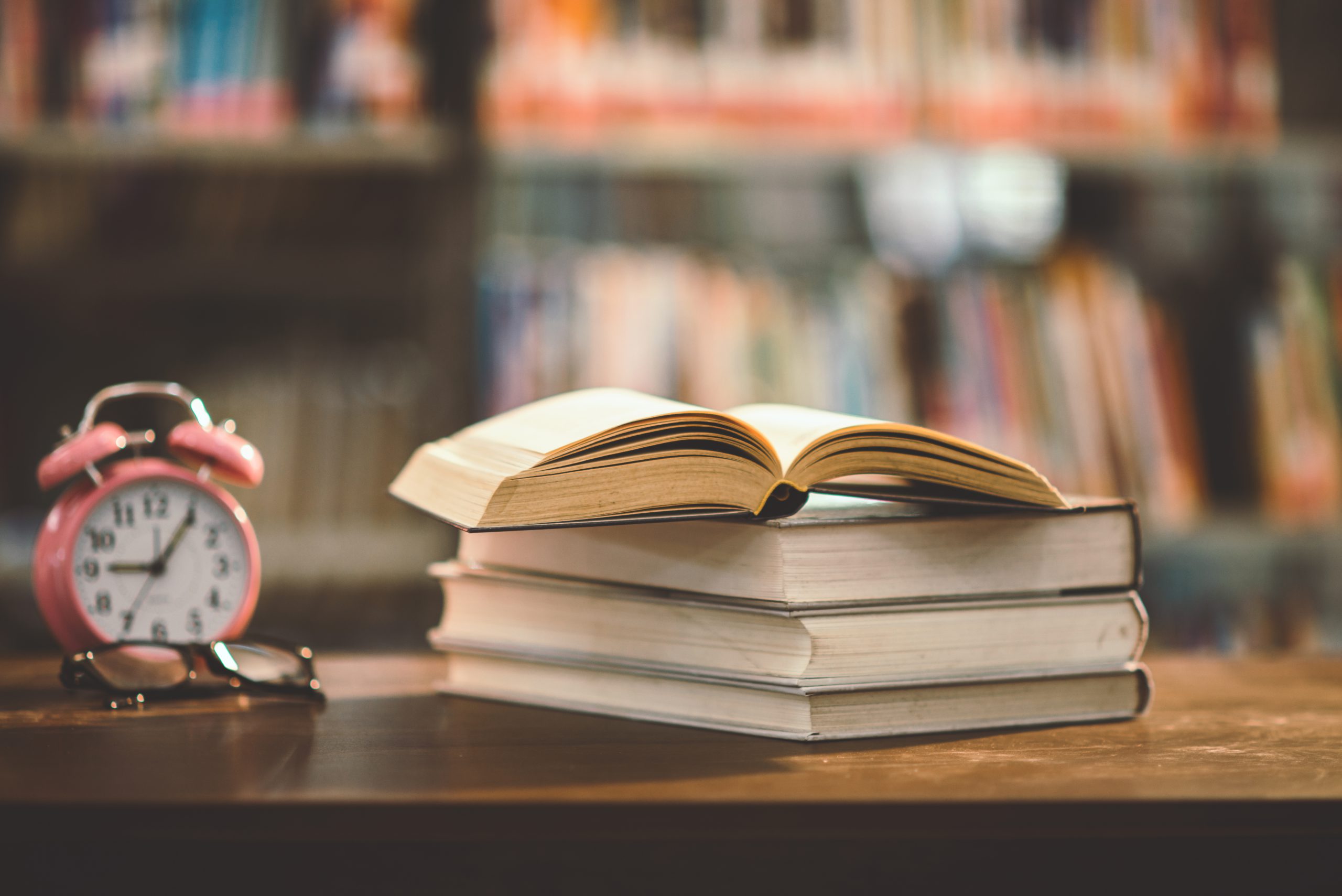 There’s nothing like starting a new reading journal every month! And, to help you select novels you’ll enjoy, here’s a sneak peek at 10 books to read in 2022!

There’s a little bit of everything on this list to help you locate those must-read books to read in 2022, from extraordinary debut novels to thrilling works from outstanding authors to fantastic fiction.

One of the best true crime writers returns with the chilling account of Edgar Smith, a convicted killer rescued from Death Row thanks to his contacts with different powerful people.

Smith’s deceptions set him free and propelled him to literary fame. But in the end, he nearly killed another innocent woman, leaving blood on Buckley’s and his other supporters’ hands.

Scoundrel is a well-reported and humane story of how the legal system may be easily exploited and how it frequently fails defenseless women. Like The Real Lolita before it, Scoundrel demonstrates that Weinman is a current master of the genre.

Lindemann demonstrates how reality television simultaneously mirrors and creates us. It also codifies our underlying conservatism and fragile power systems in chapters ranging from COPS to Honey Boo Boo.

According to Lindemann, reality television tells us how the meanings and categories we use to organize our surroundings are based on shaky footing. Have you watched Matrix before? True Story is like witnessing that—you’ll never look at Bravo as you did before after reading it.

Nick and Bee meet digitally due to a misdirected email and form an instantaneous and undeniable bond. However, when they make plans to meet at Euston station, they realize they will be unable to do so.

Impossible is one of the best new books to read in 2022, and it’s set to release on March 17. So we can’t give you spoilers because you probably wouldn’t want that.

But to summarize, Impossible is unlike any other love tale you’ve ever read — it’s truly unique, bold, and you’ll be rooting for Nick and Bee to get their happily ever after.

You may recognize the four women in The Flames from the paintings by Austrian artist Egon Schiele. But now you can hear their voices: Adele, the Harms sisters, and Edith, who both fall under the spell of the charismatic artist, Egon’s wild sister, Gertrude, and Vally, who is as guarded as she is uninhibited.

The Flames is a magnificent narrative of love, art, and betrayal set in a bohemian Vienna that will be torn apart by World War One. This book is one of the anticipated new books released on March 17.

It is set in Glasgow in 1992 and depicts religious strife between Protestants and Catholics in Scotland’s largest city, battered by Margaret Thatcher’s fiscal policies, which have perpetuated a malicious code of behavior among working-class men.

Mungo, named after Glasgow’s patron saint, is a poor Protestant who breaks all kinds of rules when he falls madly in love with James, a wealthy Catholic from an affluent area.

Related: Cyberpunk Books: A Beginner’s Guide To The Genre

If you’re looking for one of the unique and captivating books to read in 2022, consider Wahala. Simi, Boo, and Ronke, three Nigerian-British closest friends, met at university because they shared similar backgrounds.

They are now in their 30s and live in London, where they are at varying degrees of professional and romantic success. A fourth, the affluent Isobel, Simis’ childhood friend, enters and throws their lives into disarray.

This novel is being adapted into a television drama, adding to the expanding list of programs featuring Black female friendships.

Lots of discussion on the Holocaust tends to be filled with ignorance and misinformation. But Mala’s cat is quite different. It tends to focus on the “uplifting” aspects of the Holocaust, which is weird.

But it is when we renounce the notion that much of the Holocaust was uplifting that we only truly learn about it. Reading the words of a survivor is a better antidote.

Mala Kacenberg was a Jewish adolescent from Poland who survived the massacre of her family, hid from Nazis in the woods, and then pretended to be a Christian in Germany until the war ended.

Yes, there is a happy note—she spotted a stray cat in the forest that stayed with her and soothed her, and whom she referred to as her “angel.”

When Nell Young’s father, a respected cartographer, and she had a falling out over a useless old highway map, her promising career in the field was put on hold. When he is found dead in his office, Nell sees the identical map concealed among his belongings; she realizes that it is sought and valuable—and dangerously so.

Peng Shepherd’s The Cartographers is a wonderfully fascinating, inventive adventure with a cinematic plot that keeps you turning the pages.

9. Tell Me Everything: The Story Of A Private Investigation – Erica Krouse

Tell Me Everything is a fascinating memoir about author Erika Krouse’s investigation into the case of a college girl who was attacked and raped at a party by football players.

Despite her initial reluctance to examine the incident due to her personal experience of abuse, Krouse became actively involved in the case, which made national headlines. As a result, her tale reads like a compelling real crime story, and the heartbreaking conclusion makes this a book to remember.

10. How High We Go In The Dark – Sequoia Nagamatsu

How High We Go in the Dark is the white-hot message of hope, compassion, and humanity you’ve been looking for. This explosive story begins in 2030 when an archeological dig in the Arctic Circle loses an ancient virus that will restructure life on Earth for future generations.

Nagamatsu uses a formally gorgeous novel-in-stories style to imagine how life continues. Each tale is a work of fantastical fiction: in this plague-ridden society, there are robot dogs programmed with the memories of the dead, talking pigs reared for organ farming, and euthanasia theme parks for terminally ill children.

This is a remarkable piece on perseverance, grief, and how the human spirit perseveres, with one nested story brilliantly cascading across others.

Mario became a hitman for a legitimate reason—it was his only way to pay for his young daughter’s ever-increasing medical bills. But the payoff has been far smaller than he planned, and the devastation to his family has been much higher.

Then he’s given a task that would take him deep into a drug cartel’s inner workings. The task is dangerous, but if he succeeds, the money he earns will lift his family out of poverty for good. It’s undoubtedly one of the best books to read in 2022 if you like good suspense.

That said, if you’re searching for other books to read, check out this guide: 9 Must-Read Metaverse Books Of All Time. You’ll love it!

7 Places to Sell Textbooks in Tampa

Amazon Textbook Buyback Program Closed: Here’s What To Do