7 Bestselling Books Of All Time 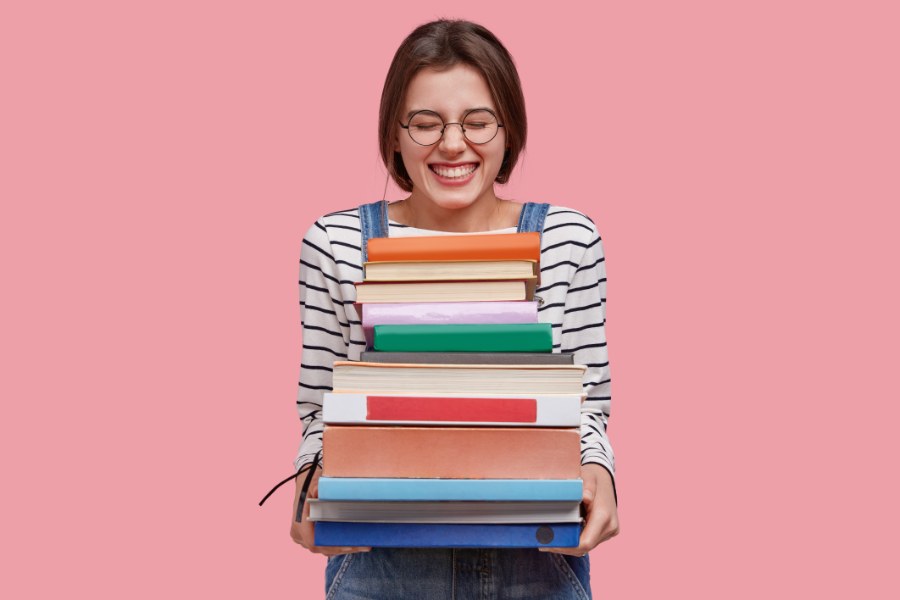 We all can agree that books have always been part of our lives. We have read different tales from the world of fiction and non-fiction since we were kids. Books have always existed in other languages, colors, sizes, and patterns. However, scholars have debated many times over which books are the bestselling books of all time.

The best way to know bestseller books is to measure the commercial success over the years. We can look at the sales numbers and rank them accordingly. Unfortunately, It is quite challenging to do that.

You cannot find a central repository for the overall sales numbers of books. Some publishers do not share their sales numbers for each book. Another thing is that their reported sales numbers may not be accurate, especially when a movie version of the book is about to be released.

7 Top Bestselling Books Of All time

Let’s clarify some pointers before we begin the list. Earlier, we said it is difficult to get actual sales numbers for books. What we did not include was that it gets worse when publishers release multiple editions over the years. It is even far worse when different publishers release the versions.

So any global book sales figures for a book for over a few years are educated guesses, at best. With all these caveats duly noted, here are the seven bestselling books of all time, excluding e-book sales.

The first book we would discuss is a novel written by Miguel de Cervantes about a man who becomes highly fascinated with tales of knights. He then decides to become a Knight himself. The book was initially published in 1612, and it is one of the first-ever written novels.

Quixote’s misadventures unravel as he travels across the Spanish countryside, where he seeks wrongs to the right and oppresses people to lift them. The book has amused and captivated thousands, if not millions, of readers. It also resulted in the idiom “tilting at windmills,” which means a noble but futile endeavor.

Even though the novel spikes in popularity from time to time, particularly in Spain, the sales number is unknown. The book is the oldest on the list, so it is not easy to know the exact amount of sales. The best you can do is guess because there is no sure way to know the sales from the 1600s.

So even though some sources suggest that it has sold 500 million copies, there is no way we can know for sure. Probably, that is why it is one of the bestselling books of all time. Don Quixote has massive worldwide popularity, which spans over a considerable amount of time. I

2. The Tale of Two Cities

The book was first published in 1859 by Charles Dickens. In the book, he goes into details about the class struggles that resulted in the French Revolution. It also unfolds the unpleasant truth that sometimes the establishment is better than the revolutionaries.

Like the previous book discussed, it is impossible to know the exact number of copies sold. It is in the public domain, and the book has been published in many editions by numerous publishers for the last 150 years.

The Tale of Two Cities has 200 million copies. Of course, that is controversial, and it is understandable because most students in the United States require it in their reading lists.

3. The Lion, The Witch, and the Wardrobe

The book, written by C.S. Lewis, was first published in 1950 and has since sold 85 million copies globally. It is the first book of a seven-part series. The book was made into a blockbuster movie. The movie was titled “The Chronicles of Narnia: The Lion, The Witch, and the Wardrobe.

The story sets its time in world war 2, when four siblings Suzan, Peter, Lucy, Edmund, and Lucy, are relocated from a London suburb to Professor Digory Kirke’s country home. That is where they find the magical wardrobe and the hidden world of Narnia.

These young protagonists travel the world of Narnia and encounter all kinds of anthropomorphized animals, a God-like lion, and fantastical creatures. It is one of the bestseller books that touch the heart of many children.

Alice’s Adventures in Wonderland, written by Lewis Carroll, is notably one of the bestseller books for children’s novels. The book was initially published in 1865 and has since sold over 100 million copies worldwide.

If you do not know the story yet, Alice fell into a rabbit hole and found herself in a wonderland. In that place, she encounters characters such as the grinning Cheshire Cat who can vanish, the cryptic Mad Hatter who speaks riddles, and other fantastic characters.

The Hobbit, written by J.R.R. Tolkien, centers around Bilbo Baggins, who enjoys a comfortable life with no ambitions, rarely traveling from his cellar or pantry. But his comfortable life gets disturned when Gandalf, a wizard, and a company of dwarves take him away on an adventure.

Bilbo Baggins fights giants, evil forces, and dragons, including raids. The story is set in the pre-timings of “Lord of the Rings.” It has made it into a blockbuster movie with the same name. The book has sold over 100 million copies, and it is one of the bestselling books of all time.

The Little Prince, written by Antoine de Saint-Exupery, is a strange children’s book but charming. It is about a prince who lives on a tiny asteroid and has worldwide sales of 140 million.

There are few stories out there that are globally cherished by adults and children, like The Little Prince. The book represents children’s free minds and their relentless urge to ask questions, interact with the invisible, and search the mysteries of the universe.

The book gets 1-2 million copies sold worldwide every year. No wonder it is one of the bestselling books of all time. The Little Prince has also been made into a Netflix film.

7. The Lord of The Rings

J.R.R. Tolkien wrote the Lord of The Rings. It tells a story about Frodo’s quest and the Fellowship of the Ring.

The book was made into a multi-million dollar movie with the same name. The Hobbit discussed in point five on this list is the prequel of Lord of the Rings. The book is one of the bestselling books of all time, and it is a great book to check out.

This guide is the perfect head start if you are searching for the bestselling books of all time to read. These books have made a considerable positive impact on both adults and children. If you are searching for great books for your children, we recommend starting with the above-listed bestselling books of all time. If you have some of these old books, you can sell them online for a very reasonable price at BookDeal.com. Visit the website and start selling your used books. If you want more of our quality content, check out our blogs! 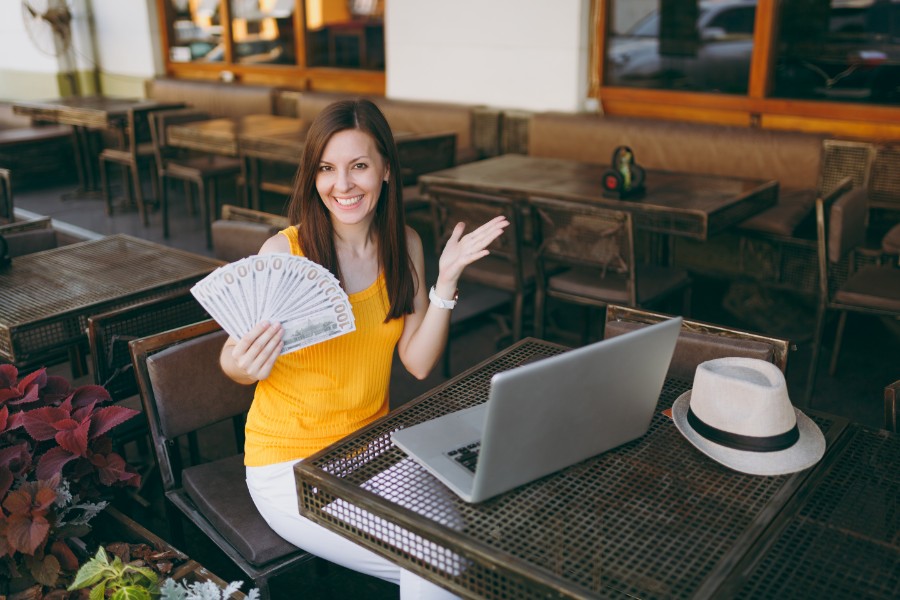 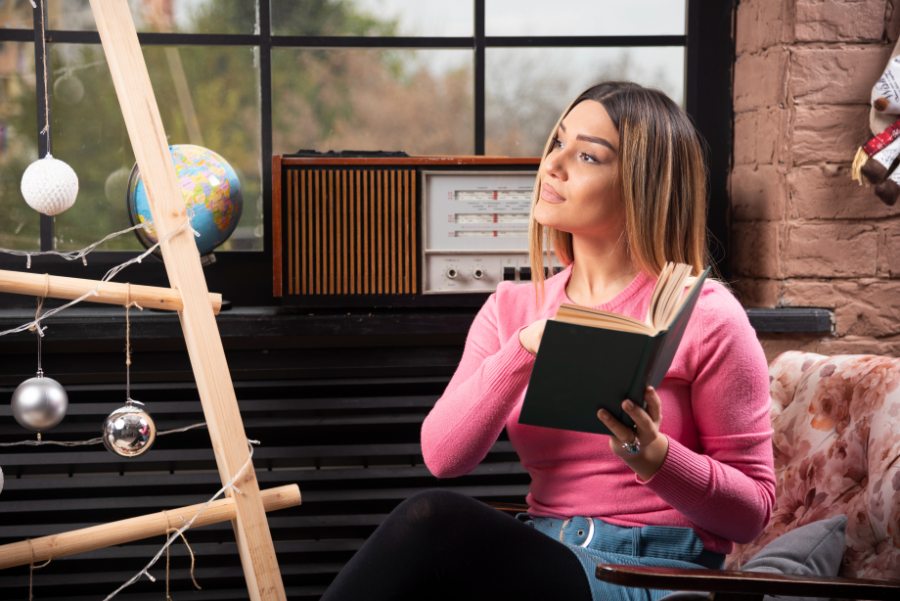 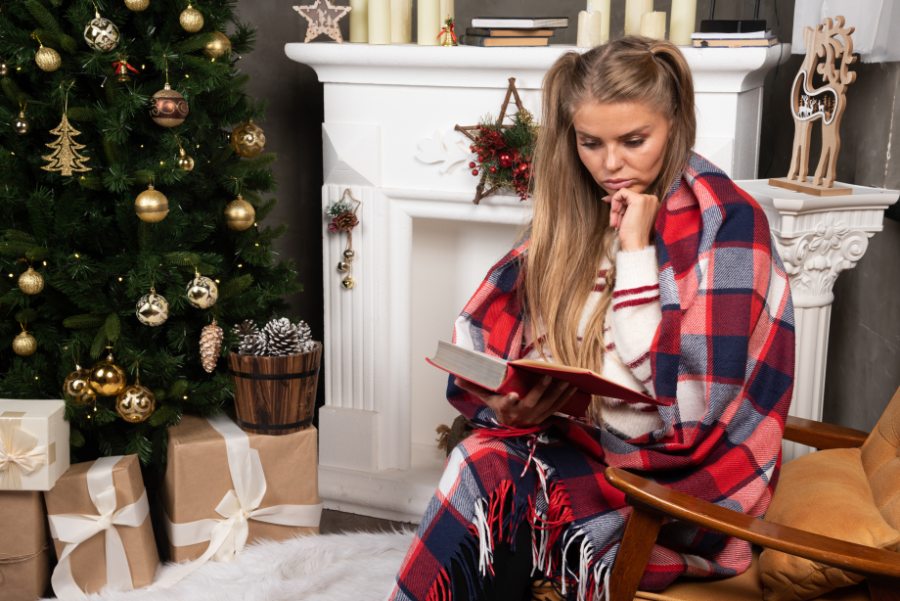 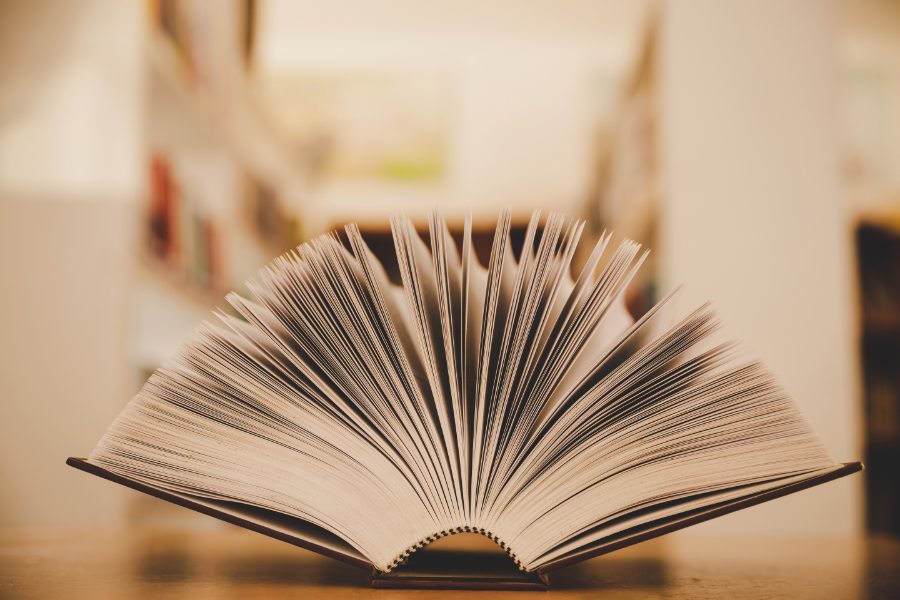